This is an opportunity for the USFWS to hear relevant comments and concerns directly from the public. 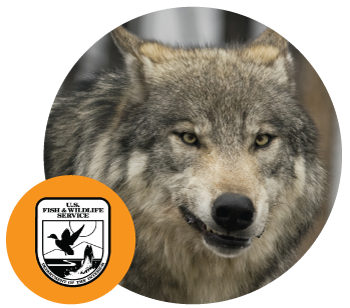 Comments may be submitted electronically using the Federal eRulemaking Portal.  Public comment on wolf delisting must be received by 11:59 p.m. Eastern Time on December 17, 2013.